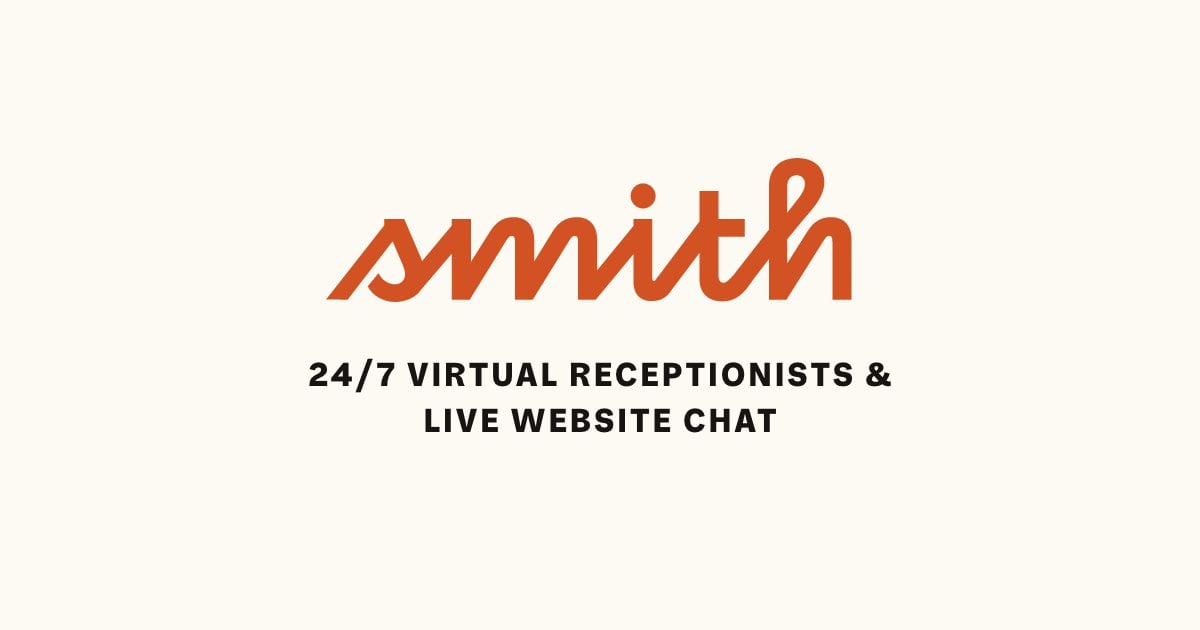 I have seen their job posting on Google more than a few times over the last few months and gave them a try about two months ago but no luck. I am applying from Mexico and this is the fourth try. Second one was a month later, third one was almost another month later, and last one was two weeks later just last week. My last attempt got me as far as the first interview with a live person. The furthest I got on my third try was the second interview/test after getting an email with a couple of videos to watch. Seems to me that step is the second to last but I have no way to confirm.

The pay is not that great for someone in the states, there are plenty of other jobs that pay much better and in less time. However in Mexico the hourly starting rate of 11 USD for a bilingüal person is on par with and engineer with seniority in a company. So you can see why I am so interested in getting the job. I have been as courteous, attentive and well spoken as can be. I have ample experience and the job seems like a piece of cake to me. But I keep getting rejected and never given a reason as to why.

I changed my availability to be as accommodating as possible to the point of being almost 100% available and still nothing. Just one year working here would set me up nicely to be able to finish a software engineering degree online and stabilize economically speaking. If anyone is working for them already, especially if you are in Mexico, is there anything you can share about the company? Perhaps they are only taking in people through internal recommendations right now? And if there are similar companies out there could anyone share? I have a job but it pays peanuts compared to what [Smith.ai](https://smith.ai/) offers at the moment.